The Regional Government Of Sicily – Department of Agriculture is a division of the Regional Government of the island of Sicily, which is the biggest region of Italy with over 5 million inhabitants. This region was founded in 1946 and is one of the five Italian autonomous regions with a special status.

Sicily’s special autonomy comprises a series of exclusive competences such as agriculture, forestry, industry, trade, and urban planning. As an autonomous region, it has full legislative competence in crucial policy areas. To date it is the leader and Partner of a dozen European Projects, as well as the Management authority of all the Rural Development Plan Projects (funded by the EU) of the Sicily Region.

The Regional Government Of Sicily – Department Of Agriculture will take on the role of partner responsible for vertical and horizontal youth mainstreaming in the project, taking advantage of the particularly privileged relations this public entity holds at a regional, national and European level.
It will coordinate youth mainstreaming activities by combining elements of vertical and horizontal arrangements. More specifically, the public organizations will take responsibility for: the coordination and assistance to project partners on mainstreaming youth issues at local and national levels (horizontal mainstreaming); mainstreaming youth affairs at a European level via existing relationships, specific events (“Mainstreaming World Cafè”), and the creation of the “European Rural Youth Alliance” (vertical mainstreaming). Throughout mainstreaming activities, the Regional Government Of Sicily – Department of Agriculture will prioritize youth participation by fostering regular youth voice in policy decision-making. 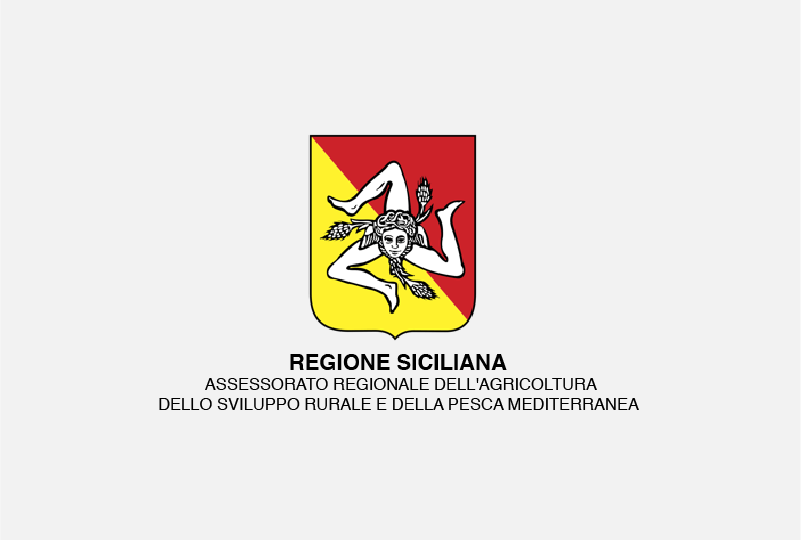